Wittich & Visser can provide complete systems for any application where meteorological measurements are required. For example meteorological research from surface layer to upper air or routine weather observations. 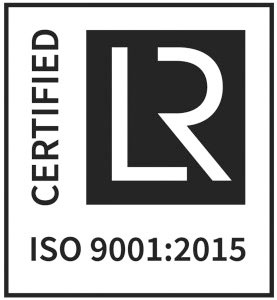 The company was founded in 1924 by Lieutenant Lodewijk Wittich and Governor Piet Visser and is since then specialized in scientific instruments and systems for meteorology.

In 1898 Lt. Lodewijk Wittich was retired at the age of 40 years from the K.N.I.L army in the Dutch East Indies. Three times he was decorated among which with the military “Willemsorde”. He settled in The Hague and on 1 January 1899 he started a company in sports articles, military materials (targets, pocket knives) and scientific instruments (stereoscopes).

In 1923 mr. Pieter Visser retired as area governor in the Dutch East Indies at the age of 47 years. The Visser family settled in The Hague and became neighbours with Wittich. This resulted in a partnership as they founded the company Wittich & Visser in 1924. From this moment on, the company is focused on scientific and meteorological instruments.

Since 1926 the company is exclusive representative for the renowned Berlin instrument factory Rudolph Fuess. Important clients were weather service KNMI, military, textile industry and charcoal mines. Some of these industries are disappeared but the interest in and need for scientific and meteorological measurements increased over the years. 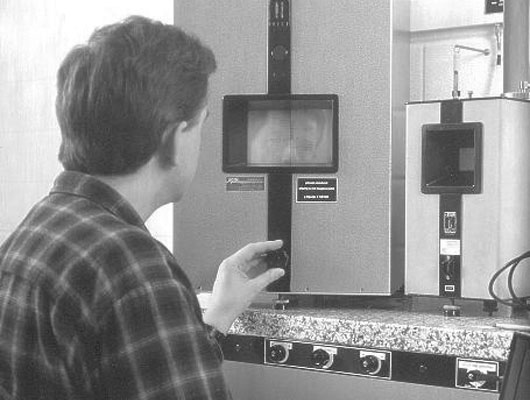 Wittich & Visser only cooperates with quality brands en corporations. We distribute the following brands beside our own housemade brand Meteo M&R: